The photo-monograph National Geographic-Croatia from Above is Croatia's first photo-monograph sponsored by National Geographic, the most prestigious global brand in photography. This lavish edition contains 200 photographs printed in 18.9'' x 12.6'' (48 cm x 32 cm) format. Created during a seven-year exploration of Croatia from an aerial perspective, these photographs portray familiar natural and cultural attractions in a hitherto unseen way, and unveil new sites of value that had been lying hidden until now.

The photographs have been beautifully arranged in a carefully planned layout in order to best showcase and celebrate Croatia's great wealth and diversity. Each photograph is accompanied by a text describing the geologic, historic, economic, ecological, and cultural aspects of Croatia captured in that image. Collectively, they paint a unique portrait of Croatia, depicting its position in the broader context of space and time. The book is further enriched with texts written by Davor Rostuhar, author, photographer, and project leader; by Hrvoje Prćić, Editor-in-Chief of National Geographic Croatia; and Dr. Ivo Josipović, President of the Republic of Croatia. Two editions, one in English and one in Croatian, were published by the Club for Expedition and Culture in June 2014. 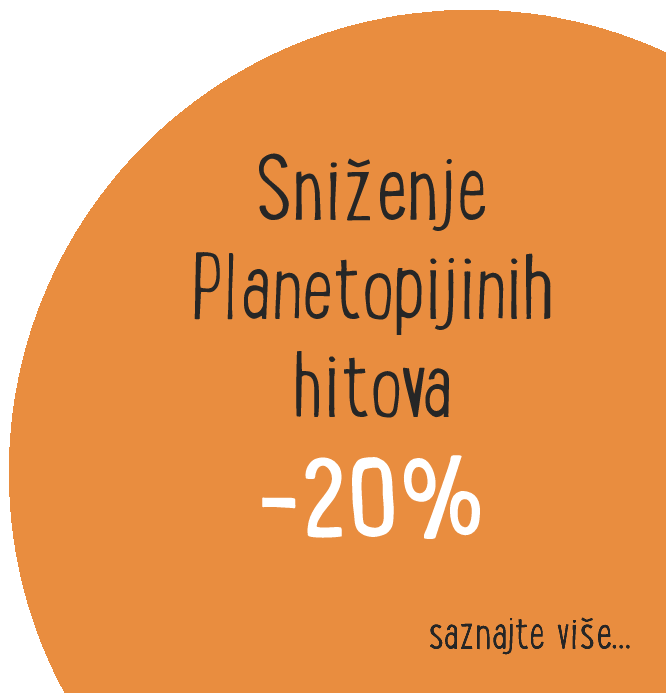