The European philosophical tradition ... consists of a series of footnotes to Plato.

Plato's ideas on morality, reason, justice, and religion have laid the foundations of Western philosophy. This beautiful jacketed hardcover collects some of his most celebrated writings, including his iconic work The Republic. These Ancient Greek dialogues are written as conversations between Plato's mentor Socrates and various Athenian citizens, covering vast range of topics including the construction of communities, immortality of the soul, temperance, rhetoric and virtue. His writings have been studied for hundreds of years and yet remain strikingly relevant and accessible for a modern readership.

ABOUT THE SERIES: The World Classics Library series gathers together the work of authors and philosophers whose ideas have stood the test of time. Perfect for bibliophiles, these gorgeous jacketed hardcovers are a wonderful addition to any bookshelf.

Knowledge in a Nutshell: Classical Philosophy 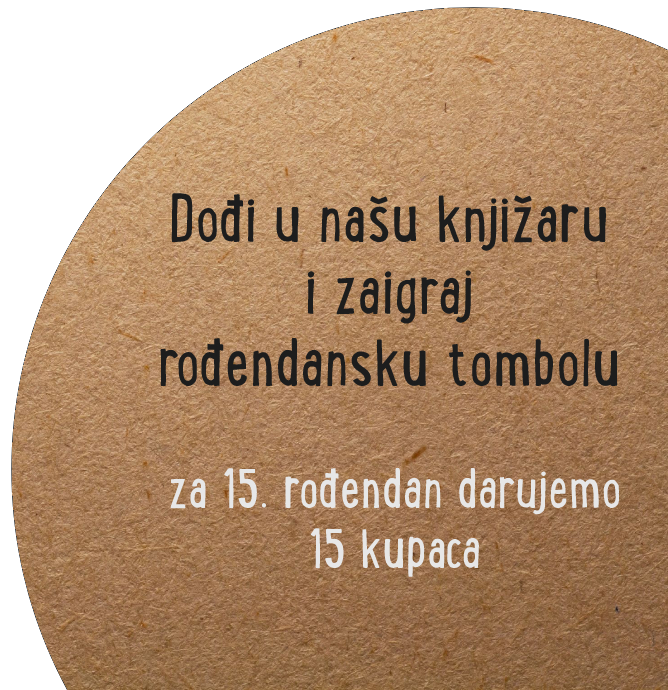